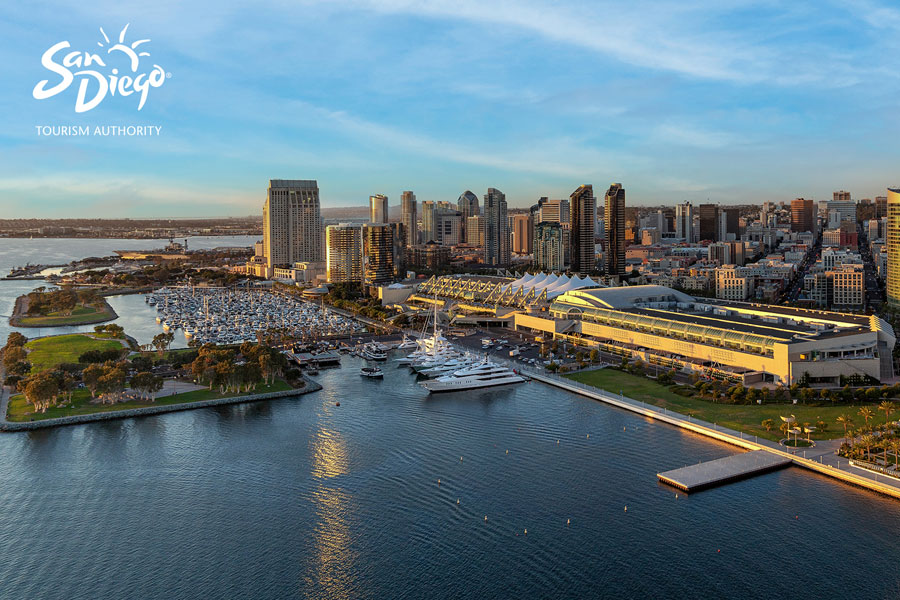 There is nothing more rewarding than planning an event that draws record attendance. With legendary weather, oceanfront backdrops and a friendly vibe, San Diego, is a destination surrounded by natural beauty that draws big crowds and big thinking. The only U.S. city to be named a “World Smart City” by National Geographic Channel, San Diego is a meetings destination where attendees can capture memories and achieve the extraordinary. The award-winning LEED Gold certified San Diego Convention Center is flanked by three waterfront upscale convention hotels. Beyond downtown, six other unique meeting regions are minutes from San Diego International Airport, national parks, and iconic attractions like the San Diego Zoo, the USS Midway Museum, Balboa Park and SeaWorld. Beyond the visual romance, its rich diversity and cultural offerings make San Diego a must attend experience. 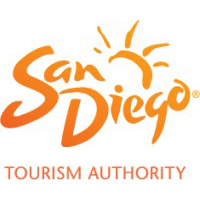 How many off site venues within walking distance can host up to 2,000 people?
4— PETCO Park USS Midway Museum, Gaslamp Block Party, North/South Embarcaderos, Seaport Village and The Headquarters are all under 1 mile from the Convention Center and can host 2,000 people or more.

How many off site venues within a ten-minute bus transfer can host up to 2,000 people?
4 — San Diego Zoo, Balboa Park, Spreckels Organ Pavilion, Liberty Station are all < 10 miles from the Convention Center and can host 2,000 people or more.

How many restaurants are within walking distance of the convention center? 150+

Easy to Use Guides 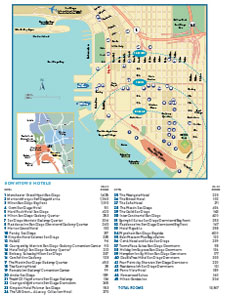 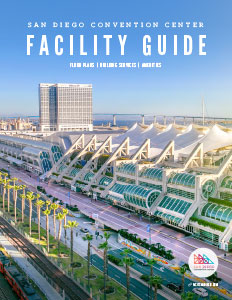 Take your pick of our most popular Zoom Backgrounds!
MEET YOUR REPS 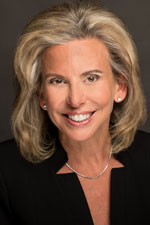 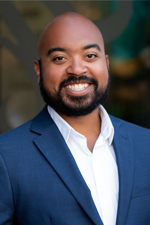