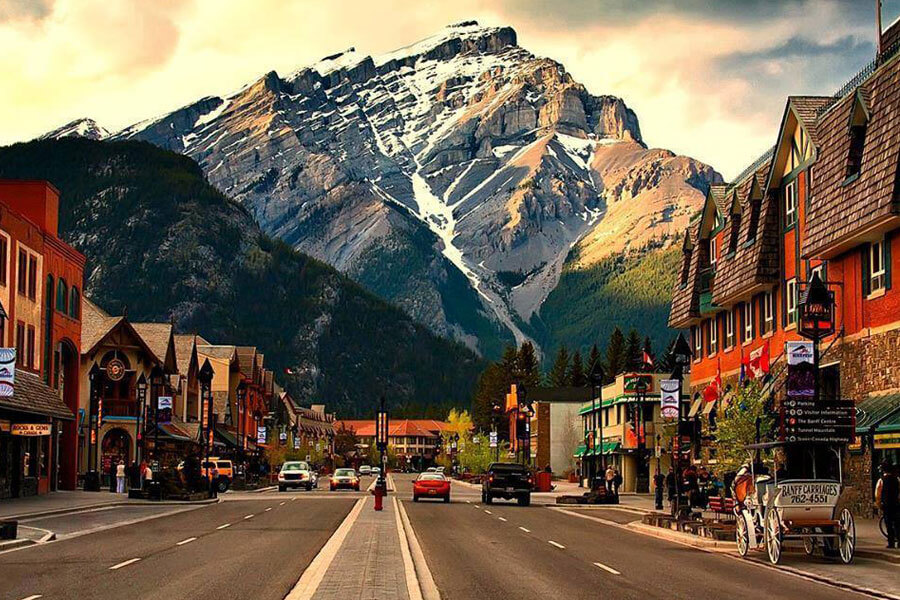 Alberta is a province in Western Canada. Its landscape encompasses mountains, prairies, desert badlands and vast coniferous forests. It has more than 600 lakes, and rich mineral deposits. In the west, the Canadian Rocky Mountain Parks have glaciers in the Columbia Icefields. The Waterton Glacier International Peace Park is a biosphere reserve that straddles the southern border with the USA. 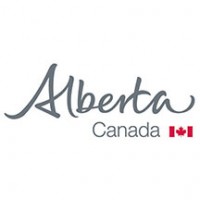 How many miles from the airport to downtown?

Is there public transportation, such as a bus or subway available?

How much does the public transportation cost?

What is the shuttle bus fare from the airport to downtown?

What is the taxi fare from airport to downtown?

How many daily flights into the airport?

How many committable hotel rooms downtown on peak night?

How many committable hotel rooms downtown on peak within walking distance to convention center?

How many headquarter hotel properties?

How many rooms available on peak night at the largest headquarter property? N/A

When is a future renovation/expansion scheduled?

Is there free Wi-Fi at the convention center?

Is there an exclusive in-house Electrical provider?

Is there an exclusive in-house AV provider?

Is there an exclusive in-house decorator? No.

Is there an exclusive in house caterer?

Is the convention center a union property? No

If union property, can you provide estimated pricing list? N/A

Here is a list of labor unions with whom planners will be required to work at the convention center: N/A

a. How many off site venues within walking distance can host up to 2,000 people?

How many off site venues within a ten-minute bus transfer can host up to 2,000 people?

How many restaurants are within walking distance of the convention center?

Outside the Downtown Calgary Core