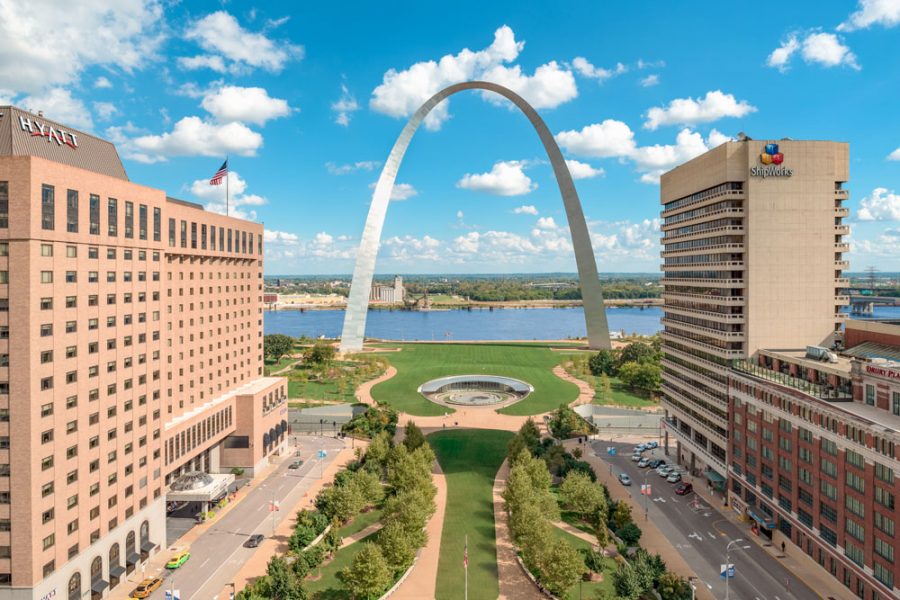 St. Louis is a major independent city and inland port in the U.S. state of Missouri. It is situated along the western bank of the Mississippi River, which marks Missouri’s border with Illinois. The Missouri River merges with the Mississippi River just north of the city. These two rivers combined form the fourth longest river system in the world. The city had an estimated 2018 population of 302,838 and is the cultural and economic center of the St. Louis metropolitan area(home to nearly 3,000,000 people), which is the largest metropolitan area in Missouri, and the 20th-largest in the United States. 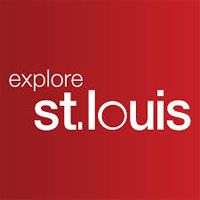 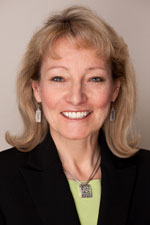