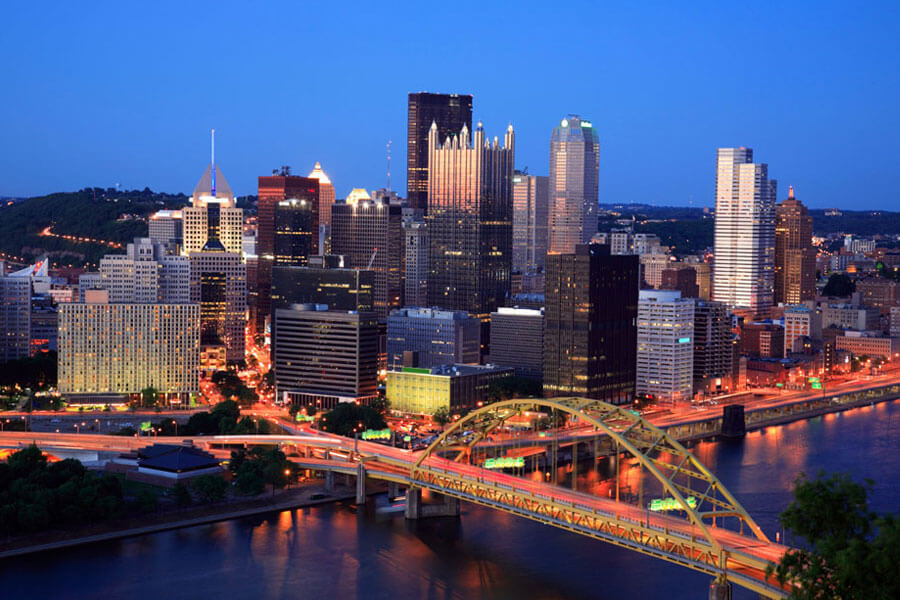 Pittsburgh, host of PCMA’s 2019 Convening Leaders, is a city in western Pennsylvania at the junction of 3 rivers. Its Gilded Age sites, including the Carnegie Museum of Natural History, the Carnegie Museum of Art and the Phipps Conservatory and Botanical Gardens, speak to its history as an early-20th-century industrial capital. In the North Shore neighborhood are the modern Andy Warhol Museum, Heinz Field football stadium and PNC Park baseball stadium. 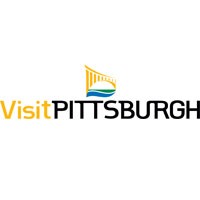