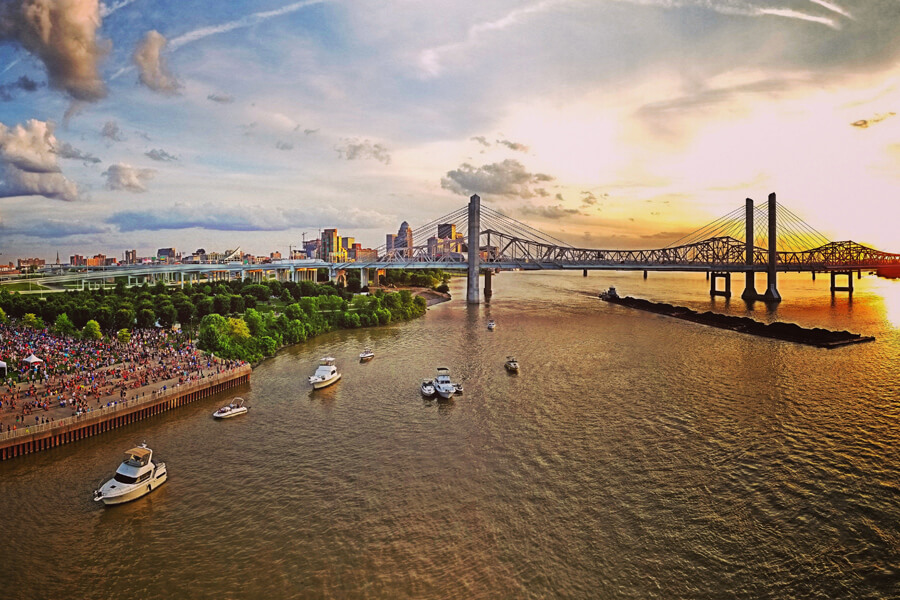 Louisville, Kentucky’s largest city, sits on the Ohio River and separates Kentucky from Indiana.  You may have heard of the Kentucky Derby.  Every first Saturday in May, Louisville plays host to over 170,000 screaming horse racing fans for the fastest two minutes in sports, also known as the Run for the Roses.  You can follow this famous horse race’s long history as you explore the Kentucky Derby Museum, which is connected to Churchill Downs.  Another of America’s favorite past times, baseball, is celebrated at the Louisville Slugger Bat Factory & Museum, where baseball bats get made on Main Street.  Just look for the 200 foot-high iconic bat statue along Louisville’s Museum Row to find your way.  Did you know that 95% of the entire World’s bourbon is made in the state of Kentucky, over half of which is distilled within an hour’s drive of downtown Louisville?  In 2014, Louisville opened its first downtown distillery along Whiskey Row since Prohibition, known as the Evan Williams Bourbon Experience.  Since that date, six more bourbon attractions have opened downtown, with three more set to open in 2018.  Convention attendees can experience America’s native spirit within a short walk from the downtown hotel package along the self-guided Urban Bourbon Trail!  Come find out for yourself what makes Louisville great. 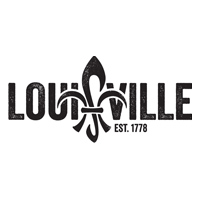 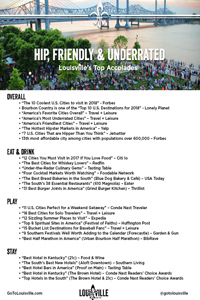 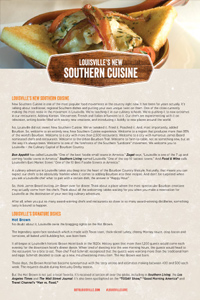 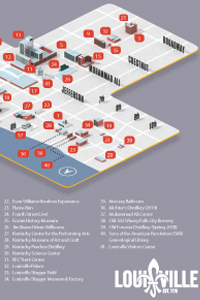 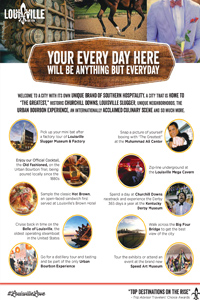 Louisville Things To Do 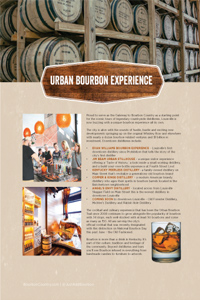 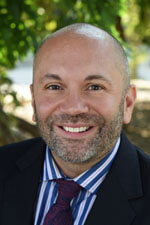