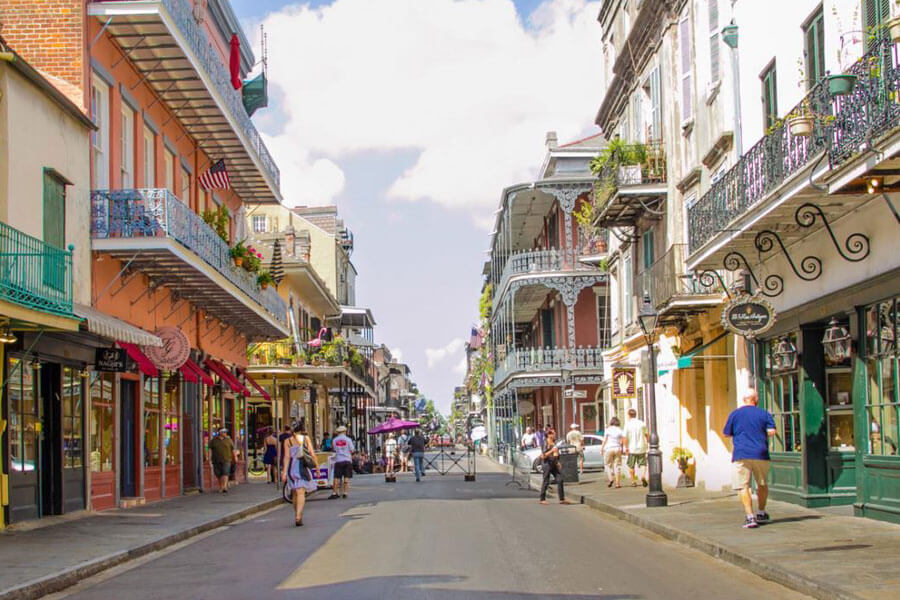 New Orleans has a long history of hosting world-class meetings. Welcoming visitors is truly part of our culture. Our community, cultural bearers and musicians create an experience so iconic that memories of our city stay with meeting attendees long after they leave.

While our legendary hospitality will always be at the core of who we are, our efforts now are focused on safety as we prepare to welcome you back to New Orleans. Our hospitality community, along with our city and state leaders, are hard at work implementing safety protocols because we understand the importance social distancing and keeping visitors safe.

The recent completion of the state-of-the-art airport terminal at Louis B. Armstrong International Airport offers a higher capacity for handling large groups in a safe and clean environment. A $557 million improvement plan is underway at the Ernest N. Morial Convention Center, including interior modernizations, a complete makeover of the exterior and a brand new, centrally located Transportation Center has elevated the meeting experience in our city

At New Orleans & Company,  we are your committed partner guiding you through the planning process.

How many off site venues within walking distance can host up to 2,000 people?

How many off site venues within a ten-minute bus transfer can host up to 2,000 people?

How many restaurants are within walking distance of the convention center?
New Orleans offers over 1500 restaurants in downtown 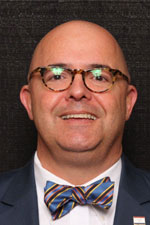